The distributor has picked up worldwide rights to Christopher Cannucciari’s documentary. 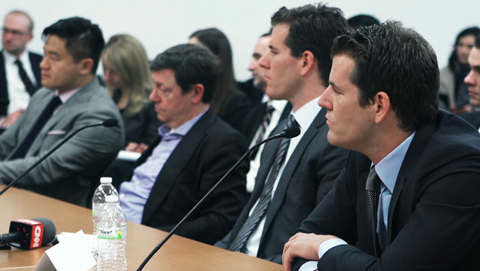 Gravitas Ventures plans a day-and-date theatrical and VOD launch on January 6 to the film about the digital currency and its impact on the market.

Dan Fisher brokered the deal for Gravitas Ventures with Preferred Content on behalf of Periscope Entertainment.