The Film Society Of Lincoln Center announced on Friday the section of the 54th New York Film Festival headlined by Bertrand Tavernier’s documentary My Journey Through French Cinema. 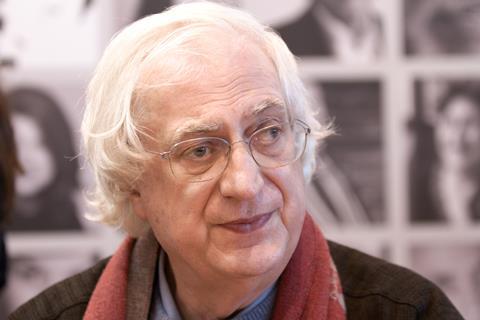 NYFF will screen a selection of French classics featured in the documentary and a 12-film exploration of one of Tavernier’s favourite American directors, Henry Hathaway.