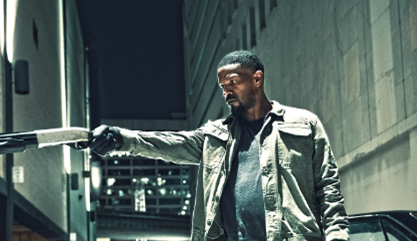 Open Road will release Sleepless starring Jamie Foxx on February 24, 2017, in the US. Foxx plays an undercover Las Vegas police officer caught up in a high-stakes web of corruption.