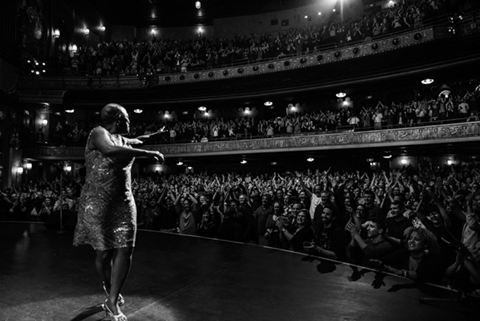 Starz Digital has acquired all North American rights from Submarine to Barbara Kopple’s Miss Sharon Jones! and plans a theatrical launch on July 29 followed by digital and ancillary roll-out in autumn.

The film premiered in Toronto last year and features Jones as she battles illness at a critical juncture in her singing career. Kopple and David Cassidy produced.