Plus: GoDigital picks up She’s The Best Thing In It; Lionsgate dates Army Dog 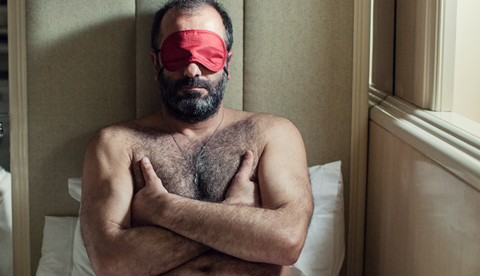 Jon Gerrans and Marcus Hu of Strand Releasing brokered the Chevalier deal with Thania Dimitrakopoulou of The Match Factory and plans a spring 2016 release.