Fox Searchlight’s big awards season contender will screen at the festival on November 14. 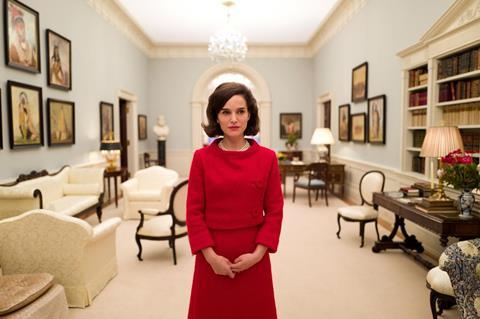 Natalie Portman stars as Jacqueline Bouvier Kennedy in the days immediately before and after the assassination of President John F Kennedy.