Sundance Institute and the Dolby Institute, along with the Ray and Dagmar Dolby Family Fund, have chosen Dee Rees’ anticipated drama for the 2017 Dolby Family Sound Fellowship. 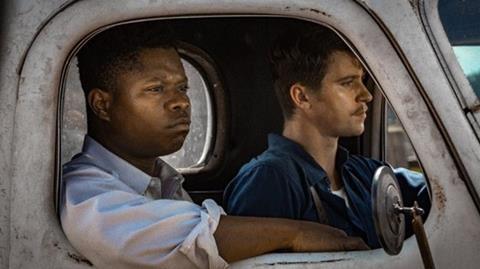