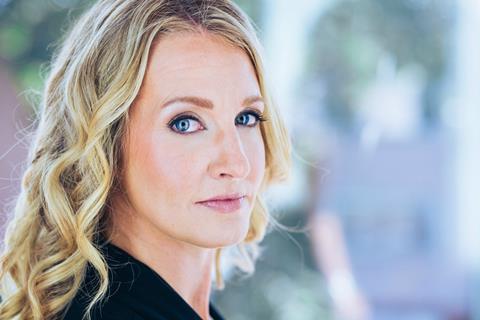 Jacqueline Dupuis is departing the Vancouver International Film Festival Society (VIFF) as executive director after eight years at the helm to pursue other opportunities.

Dupuis will end her tenure as VIFF’s first executive director after the 38th edition, set to run from September 26-October 11. She will act as an advisor to the board and senior leadership team to devise a succession plan that supports the organization going forward.

VIFF has an annual operating budget of more than CAD $5.5m (USD $4.2m) and ranks in the top five North American festivals for screenings and attendance. Under Dupuis’ tenure overall revenues have grown by 40%. She developed a strategy to engage new and younger audiences that VIFF said resulted in double-digit growth in the under-25 demographic and grew membership by 25%.

The outgoing executive director also led VIFF in the redevelopment of the Vancouver International Film Centre to expand its programming and support storytellers.

“I joined VIFF inspired by the innovative spirit of Vancouver, its unique place in the world and powerful creative industries ecosystem,” said Dupuis. “With a mission to develop a model for sustainability that would address rapidly changing content creation and consumption (and aging attendee demographics), I focused on expanding VIFF’s mission and programming to celebrate excellence in all areas of screen-based storytelling, strengthen creative industry ties and create unique events that would bring people together to share in the power of cinema.

“I’m proud to leave VIFF with all aspects of the business growing, having implemented a newly structured organizational model, and with a strong and talented team in place. The future of VIFF is bright and I’m excited to see how it continues to evolve.”

“Jacqueline leaves behind a legacy of transformation, and we are grateful for her contributions,” said board chair Dave Hewitt. “We wish her well in her future endeavours and are pleased she will remain as Executive Director through the 2019 festival and an advisor during this period of transition.”