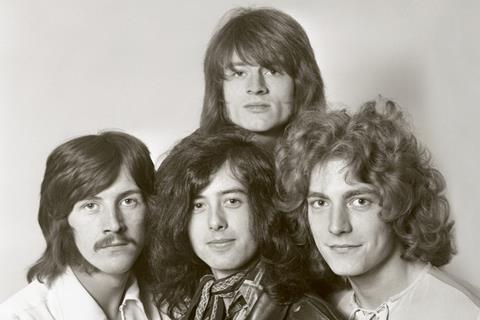 The film, directed by Bernard MacMahon, will have its world premiere out of competition at the festival. It is co-written and produced by Allison McGourty, who previously worked with MacMahon on his 2017 documentary, American Epic.

Altitude Film Sales and Submarine Entertainment will be co-repping sales.

It is the first and only time that the British rock band, consisting of Jimmy Page, John Paul Jones, the late John Bonham and Robert Plant, has participated in a documentary in 50 years.

It traces their individual journeys, from playing small clubs in Britain to their eventual meeting and formation in 1968, followed by their domination of the American charts in the early 1970s with hits including Stairway To Heaven.