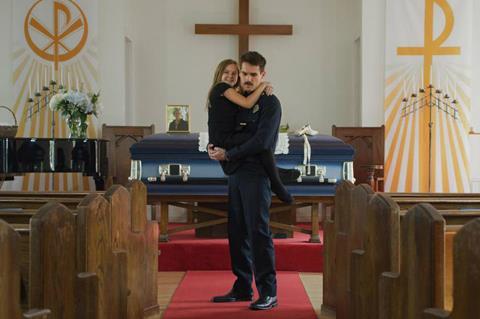 The US indie title premiered at SXSW in March, where it won the feature film Grand Jury award. It then screened in the ACID showcase at Cannes.

Thunder Road is based on Cummings’ short of the same name - which won the short film Grand Jury prize at Sundance Film Festival in 2016 - about a Texan police officer struggling to raise his daughter.

All deals were negotiated by Marta Ravani on behalf of the producers.

Thunder Road was released by Paname Distribution in France on September 12.