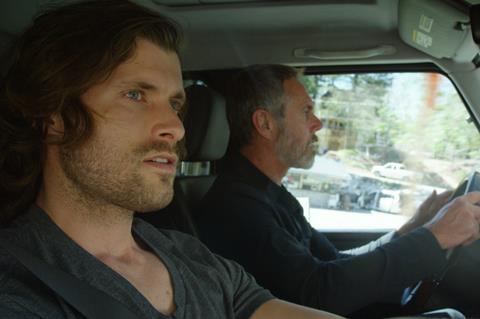 US-based APL Film president of global sales Brian Sweet heads to the EFM with worldwide rights on the crime thriller Chameleon and will shop to buyers in Berlin next week.

Vice and If Beale Street Could Talk executive producer Jillian Longnecker is on board the completed project and Marcus Mizelle directed from his screenplay about a struggling ex-con and his unpredictable accomplice who scam superficial trophy wives and their husbands in Los Angeles.

“I wanted to try my hand at a non-linear crime thriller that flowed like one big montage – a series of reveals one after the next – and to create an atmospheric experience that would heighten our outcasts’ immoral journeys, as they try to get ahead by outsmarting the superficial system in place,” said Mizelle. “But taking a shortcut to success never ends well, and karma is real.”