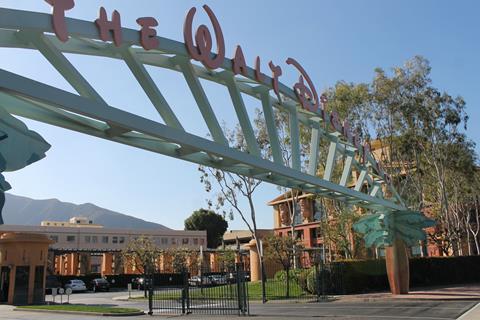 Disney Studios chairman Alan Horn sent a note to the circa 3,000 Fox staff on Thursday telling them to expect ”quite a bit of change” before news of the first Fox senior executive lay-offs leaked out. Among Thursday’s more dramatic headlines, Fox International theatrical distribution president Andrew Cripps and Fox domestic distribution president Chris Aronson are exiting, and Fox 2000 will be closed after the current cycle of films are released.

Disney’s production studios will create content for both theatrical release and streaming platform Disney+, set to launch towards the end of this year. Films from the various Fox studios will continue to be released under their existing labels. Fox Family will move under the purview of Twentieth Century Fox, and as reported earlier on Thursday, Fox 2000 will cease production after the release of its current slate. It is unclear what will happen to Fox 2000 president of production Elizabeth Gabler after that.

Marvel Studios will continue to be led by president Kevin Feige and co-president Louis D’Esposito.

Lucasfilm will continue to be led by president Kathleen Kennedy.

Disney Music Group will continue to be led by president Ken Bunt.

Disney theatrical group will continue to be led by president and producer Thomas Schumacher.

“At the core of The Walt Disney Studios is the world-class content we produce – from unforgettable experiences for the screen and stage, to stories and characters that find their way into the hearts and homes of fans everywhere,” said Horn. “Bringing together the legacies, talent, and capabilities of Disney and Fox greatly expands our ability to create a wide range of transportive storytelling experiences for audiences the world over, and we are thrilled to get to work together.”