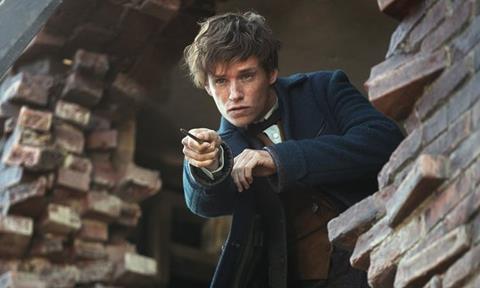 Fantastic Beasts and Where to Find Them

Warner Bros has moved up the release of Fantastic Beasts: The Secrets Of Dumbledore from July 15 2022 to April 15 2022.

Harry Potter franchise regular David Yates directs the spin-off in which Albus Dumbledore tasks Newt Scamander to lead a team of wizards, witches and a Muggle baker on a mission to thwart arch enemy and Dark wizard Gellert Grindelwald.

David Heyman, Steve Kloves, Lionel Wigram, Tim Lewis, and Harry Potter universe creator and author JK Rowling, who co-wrote the screenplay with Kloves based on a story by Rowling.