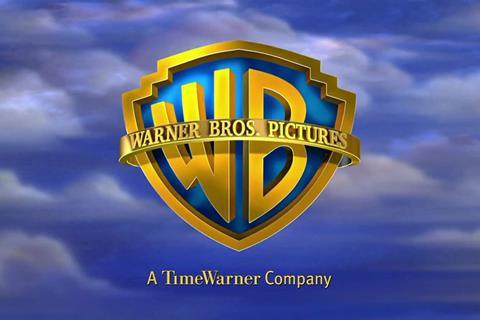 WarnerMedia CEO John Stankey has set up his interim leadership team at Warner Bros as he conducts a search for a new studio head in the wake of Kevin Tsujihara’s departure this week.

Stankey said his goal was to install leadership “ that sustains the direction and priorities of the organization – not dramatically change course.”

Tsujihara stepped down earlier this week as chairman and CEO of Warner Bros Entertainment following a report in the trade press claiming he had had an affair with British actress Charlotte Kirk, who subsequently appeared in two of the studio’s films.

Stankey’s memo to staff on Tuesday (19) appears below:

I’ve asked three members of the existing Warner Bros. executive team to lead the organization on an interim basis until a new Chairman and CEO is named. We are doing this to ensure minimal disruption to the day-to-day operations of the studio and to provide the time we need to conduct a thorough search to find the best candidate to lead this incredible and storied business to its next chapter of growth and success. Our creative and business partners deserve this. Our company - and you - deserve no less.

We all recognize that operating day-to-day in this manner will be a little different from the normal course of business, but the four of us agree that we need to remain focused and steer clear of any counterproductive speculation around what this temporary leadership group portends for the future. Toby, Peter and Kim will keep us focused squarely on achieving our goals and staying on track with our ambitious plans for Warner Bros. this year.

I will work closely with the three of them during this period to help make sure issues are quickly addressed and operations continue to progress in the normal course of business. Toby, Peter and Kim will be responsible for bringing forward any matters that require broader deliberation and a more integrated review - those outside of the normal decision-making process within our skillfully led teams in each department.

I have committed to moving quickly as we conduct a thorough and thoughtful search for a new Chairman and CEO to lead Warner Bros. This is an organization that has many talented individuals already operating successfully as a team. My priority is to install leadership that sustains the direction and priorities of the organization - not dramatically change course.

It goes without saying that our ability to tap into leaders of the caliber of Toby, Peter and Kim to continue our momentum without missing a beat is a testament to the talent we have across all of our companies. It also underscores the values, team orientation and spirit of collaboration that each of these executives exemplifies, and I thank them all for stepping up and leading by example.

Let’s continue working together to build an environment that informs and inspires audiences everywhere.