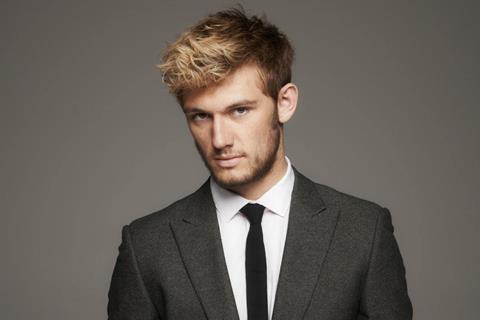 UK sales outfit GFM has closed two key deals on its Second World War political thriller The Last Witness, with eOne picking up US rights and Signature Films taking the film for the UK.

The deal was struck by GFM’s FRED Hedman Dylan Wilcox for eOne and Elizabeth Williams for Signature, which has also picked up UK rights from GFM to the animated feature Here Comes The Grump, voiced by Ian McShane, Lily Collins and Toby Kebbell. Producers are Anima Studios, MEXICO and Prime Focus.