Laura Amelia Guzmán’s Dominican film has triumphed in the works-in-progress section and won a $10,000 prize. 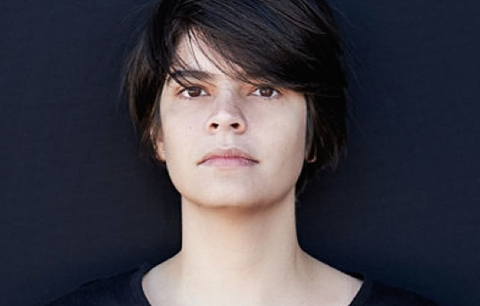 Noeli En Los Países was one of 46 submissions in the category that were whittled down to five selections of Central American and Caribbean cinema.

Guzmán’s film will also screen in the Cannes market and gets a poster designed by Boogie Man Media.

“We want to congratulate all the participants who have given us the opportunity to be part of their creative process and we wholeheartedly wish to see their finished films in next year’s edition,” said Gárate.