'Norman', 'For Your Own Good' bookend 34th Miami Film Festival

Festival to screen 131 films, of which 36 are directed or co-directed by women. 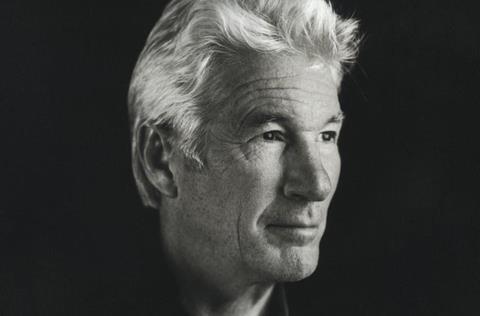 Richard Gere will kick off festivities with the opening night gala screening of Norman: The Moderate Rise And Tragic Fall Of A New York Fixer. The festival runs from March 3-12.

The 34th annual Miami Film Festival (MFF) will close with the international premiere of Carlos Theron’s For Your Own Good from Spain starring José Coronado, Javier Cámara and Roberto Alamo.

Cuba is prominently featured in the programme. Kenny Ortega’s A Change Of Heart gets its world premiere and filmed in Miami and stars Gloria Estefan, Aimee Teegarden, Virginia Madsen, Jim Belushi and William Levy.

Festival programmers will present 131 features, documentaries and shorts from 40 countries, including 22 world and international premieres. Women directed or co-directed 36 films.

“Richard Gere began his career with brave choices that catapulted him into stardom, and after nearly 40 years of acclaimed performances, his most recent acting has demonstrated a new force - deeper, more personal and even more profound,” festival director Jaie Laplante said

“With Joseph Cedar’s brilliant take on power and responsibility in today’s political arena, Gere creates one of his most indelible characters with Norman Oppenheimer. It is an honour to have both Richard Gere and Joseph Cedar present Norman, which will be one of 2017’s most talked- about films, to open the 34th Miami Film Festival.”

Two new prizes are: the Zeno Mountain Award to a film in the festival that best helps to break down barriers to our understanding of people living with disabilities; and the Rene Rodriguez Critics Award selected by all accredited critics at the festival and named after the Miami Herald film critic.