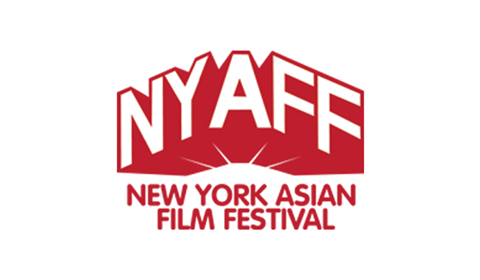 Lam rose to fame with a string of crime dramas in the 1980s and 1990s and his credits include City On Fire, Prison On Fire and Wild City.

As reported previously, the 2015 Screen International Rising Star Award will go to Japanese actor Shota Sometani and the 2015 Star Asia Award will be presented to Hong Kong’s Aaron Kwok.

North American film premieres include Nobuhiro Yamashita’s La La La At Rock Bottom, Yim Soon-rye’s The Whistleblower and the international premiere of Namewee’s Banglasia, which was banned in Malaysia.

Sidebars include a spotlight on Myung Films and Korean women filmmakers.

Japanese film legends Ken Takakura and Bunta Sugawara, who both died last November, will be the subject of the first joint tribute outside of Japan, which will feature the brand new digital remaster of the classic Battles Without Honor And Humanity.

The New York Asian Film Festival is co-presented by Film Society Of Lincoln Center and Subway Cinema and will take place from June 26-July 11.