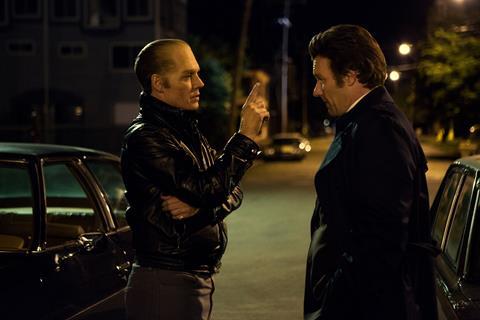 Depp will be celebrated for his performance in Black Mass in which he plays Boston gangster ‘Whitey’ Bulger.

As previously announced, Cate Blanchett and Saoirse Ronan will also be feted on their night.