Director Ashley Horner has started principal photography on his second feature, Erotology, being shot at locations around Northeast England. 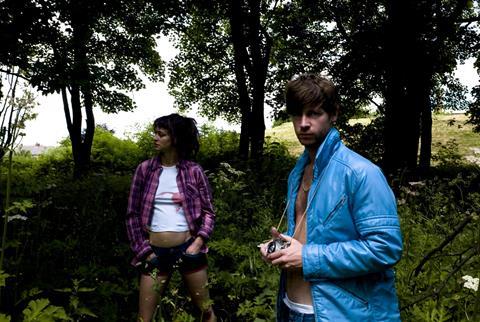 Horner’s own Pinball Films is producing and the project has backing from Northern Film and Media’s Atomic Pictures scheme, North East Finance and Skillset.

Horner said: “This film is everything that new British cinema should be. Erotology is extreme and explicit, not
pornographic, but a dialectic piece of art house erotica that will question notions of sexuality, the image and the
nature of what makes art.”