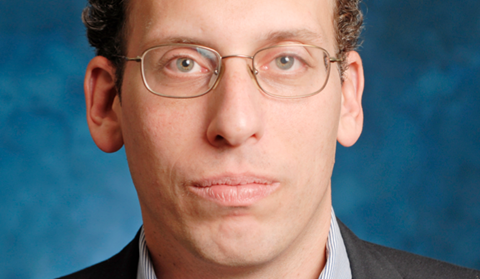 Elevation will partner on the new division with Canadian producer Christina Piovesan, whose credits include The Whistleblower, Amreeka and Red Lights.

The company will offer production services to Canadian and international projects shooting in Canada and move into in-house productions.

“As more producers from around the world have come to recognise the unmatched appeal of Canada as a production destination, and with the growing success of homegrown content as well as international co-productions, a move into production was a natural next step for the company,” said Dan Steinman (pictured), the Elevation Pictures CEO who played an integral role in launching the company in 2013 and also serves as co-president and COO at Black Bear.

“And Christina, who has tremendous production savvy and relationships and taste, is the perfect complement to Elevation as we execute this move.”

Back in May, Elevation co-presidents Laurie May and Noah Segal announced a slate financing agreement with Anton Corp for 20-25 films a year including titles from its output deals with Black Bear, Bleecker Street Films and Bold Films.