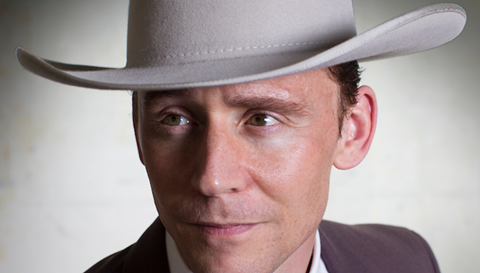 SPC will mount a limited US release for I Saw The Light on November 27 followed by nationwide expansion.

Abraham adapted the screenplay from Colin Escott’s book ‘Hank Williams: The Biography’ and the film reenacts the life of the Country & Western singer whose meteoric rise to fame petered out into tragedy and ill health. He died from heart failure aged 29.