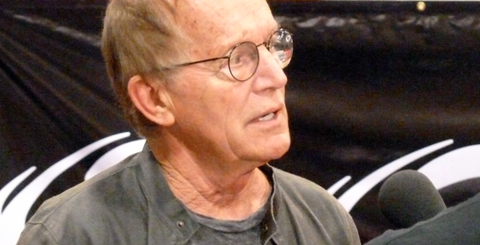 “Lance Henriksen is one of the best character actors working today,” said Weaver. “So excited to have him join this cast of stellar actors in this unique southern film noir.”

Best known for his roles in Aliens and Millennium, Henriksen plays a mobster who pursues an ex-con searching for his missing sister.