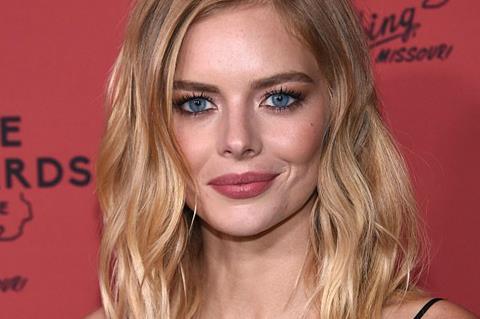 Jason Lei Howden directs from his screenplay about a lovelorn man whose mundane existence is turned upside-down when he finds himself enrolled in a dark social media movement that forces strangers to fight in a city-wide game of death, live-streamed worldwide to a fanatical audience.

Weaving’s credits include Picnic At Hanging Rock and Three Billboards Outside Ebbing, Missouri.

The Guns Akimbo production is supported by the German Federal Film Fund, the FilmFernsehfonds Bayern, and the New Zealand Film Commission.