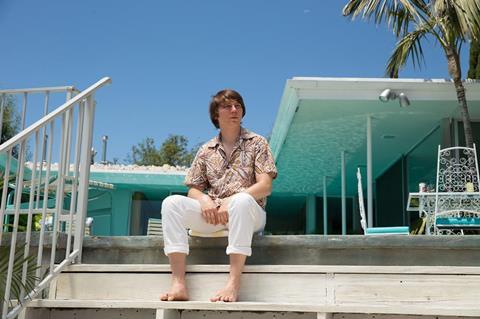 “These performers have used their craft and respective roles to transport us through the varied lives of their characters,” said festival executive director Roger Durling.

“We have followed them along their artistic pursuits and are excited to join them in next steps of their journeys.”

As previously announced Jane Fonda will receive the Kirk Douglas Award for Excellence in Film, while Johnny Depp will collect the Maltin Modern Master Award and Michael Keaton, Mark Ruffalo and Rachel McAdams will receive the American Riviera Award.