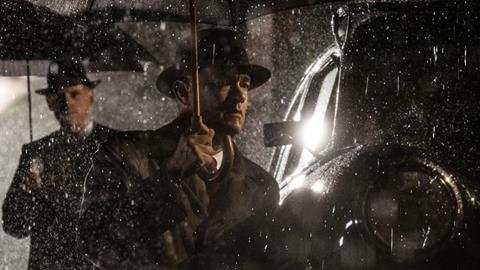 DreamWorks’ Bridge Of Spies, which Buena Vista releases in the US on October 16, is part of the 26-strong main slate unveiled on Wednesday by NYFF director and selection committee chair Kent Jones.

Laura Israel’s Don’t Blink: Robert Frank, a documentary about the life and work of the photographer and filmmaker, gets its world premiere and there are first North American outings for Arnaud Desplechin’s My Golden Days and Stéphane Brizé’s The Measure Of A Man.

The roster includes US premieres for:

Rounding out the roster are:

The 53rd NYFF is set to run from September 25-October 11. For more details about the main slate click here.