'SPL2: A Time For Consequences' sold to Japan 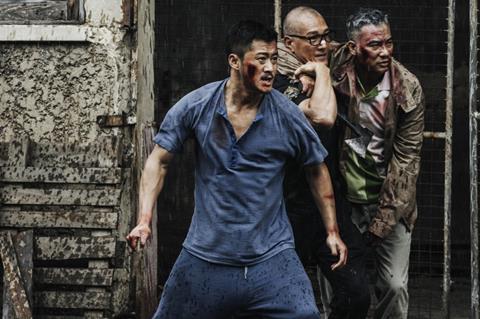