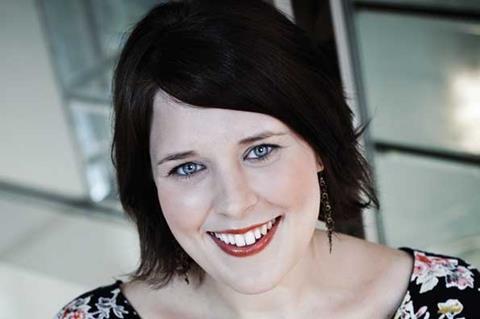 Stand-up, playwright, street theatre - there are many strings to Jessica Pidsley’s bow but the one which has won her the most acclaim so far is as a comic actor. In Around The World In 80 Days at the Theatre Royal in Bath, her performance as Passepartout was hailed by one critic as a “warm and endearing, artful and acrobatic stunner”. Now, this RADA 2009 graduate is getting her first screen roles thanks to her innate comic timing and lively imagination. Last autumn saw her filming Ollie Kepler’s Expanding Purple World, by Viv Fongenie, in which she plays an eccentric office worker with a love of big hairdos, and she is now on the set of Gate Television Production’s TV drama This September opposite Charles Dance and Eileen Atkins, playing a geek obsessed with quantum physics. “I’m interested in comedy with a heart, seeing the inherent absurdity in the world as experienced by real people,” she says.