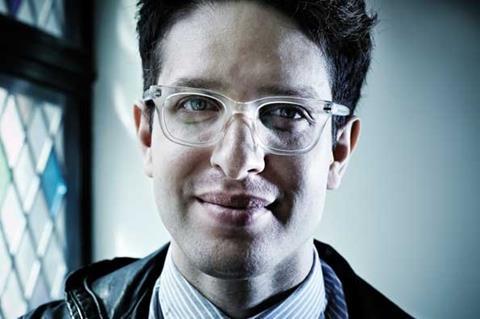 Oliver Refson completed his film studies masters at Columbia University in 2005 and has been learning the ropes in a variety of jobs from internships to wardrobe assistant on US productions such as The Squid And The Whaleand Sex And The City. It has given him a solid grounding in production which, along with his entrepreneurial spirit and smart comic instincts, he applies to his film-making. His 2009 short film, The Hardest Part, his first after award-winning 2005 graduation short Wrigley, was produced by Agile Films with completion finance from the UK Film Council. It is a slick, funny tale of a has-been actor who thinks he is about to return to the big time, and stars Nickolas Grace, Ruth Sheen and Jack O’Connell. Refson is now working on his debut feature, Teddy Nevin, a darkly humorous London-set crime caper. He cites The Knack… And How To Get It and the Coen brothers as points of reference rather than the overused geezer crime archetype. He is also developing The Hardest Part into a TV series.