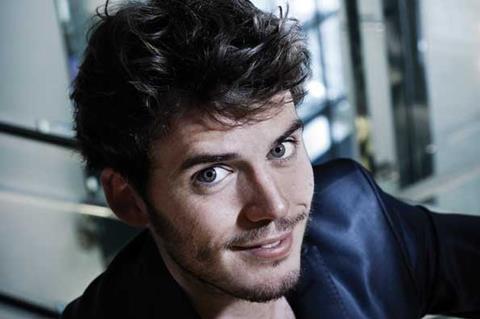 If his first year out of drama school is a portent of things to come, Sam Claflin looks set for a very busy career. In his final year at the London Academy of Music and Dramatic Art (LAMDA), he nabbed a major role alongside Hayley Atwell, Eddie Redmayne and Donald Sutherland in the Tandem Communications/Muse Entertainment/Scott Free mini-series Pillars Of The Earth. His intelligent approach and photogenic looks saw him go straight on to the SyFy Channel’s post-apocalyptic film The Lost Future opposite Sean Bean and then to Channel 4’s adaptation of William Boyd’s Any Human Heart as one of the three leads. But arguably his biggest role is as the new male lead in Pirates Of The Caribbean: On Stranger Tides which is currently shooting in Hawaii. Claflin’s head is still reeling at how his career has taken off - “Most actors dream of being involved in these kinds of projects” - but as casting director Lucy Bevan says: “It’s only once every few years that I see someone with such potential at drama school.”