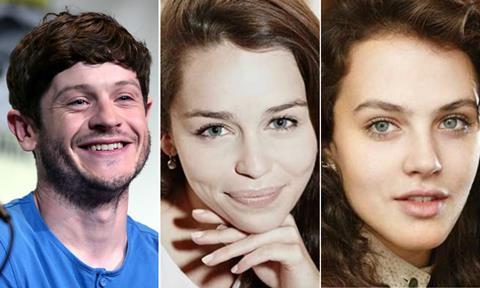 The Stars of Tomorrow 2010 list counts two Game of Thrones stars in its ranks, Emilia Clarke and Iwan Rheon, who later rose to international acclaim as Daenerys Targaryen and Ramsay Bolton, respectively.

Sam Claflin’s credits include a key role of Finnick Odair in the Hunger Games series and co-starring with Clarke in Me Before You, as well as being the face of DKNY Men’s Spring 2018 campaign.

Kelly Marcel is an accomplished screenwriter, with titles such as 50 Shades of Grey and Saving Mr. Banks among her credits while Tim Bidwell and Luke Snellin both went on to direct episodes of My Mad Fat Diary.

Below is the entire list of filmmakers and actors.