Festival top brass on Tuesday announced the line-up of 72 short films that for the first time will encompass Midnight and New Frontier sections. 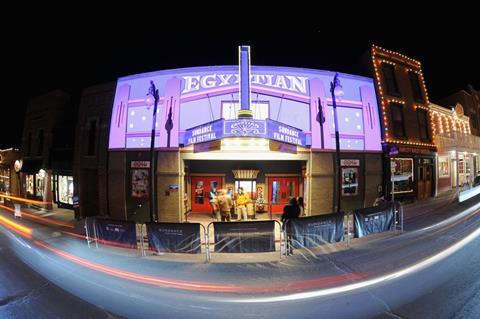 “In recent years shorts have taken on a bigger presence within the film and media industries, helping more and more people feel the power and potential of these short-on-time, big-on-ideas films.”

In addition to screening short films at the festival, the Sundance Institute packages the award-winning short films to tour arthouse theatres throughout the year and hosts regional short film Labs in cities across the US.