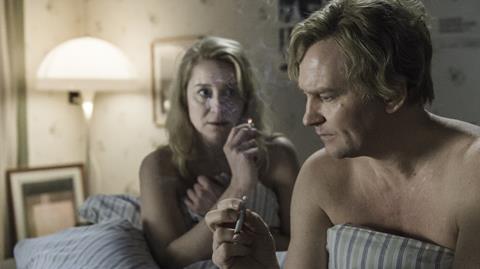 The international trailer for Thomas Vinterberg’s The Commune has been released and is available to watch here.

Alternatively, the trailer (without subtitles) is here…

Written by Vinterberg and Tobias Lindholm - who also co-wrote Vinterberg’s previous films Submarino (2010) and The Hunt (2012) - The Commune tells a story about the clash between personal desires vs. solidarity and tolerance in a commune in the 1970’s.

TrustNordisk handles international sales and it will be released in Denmark on Jan 14, 2016.