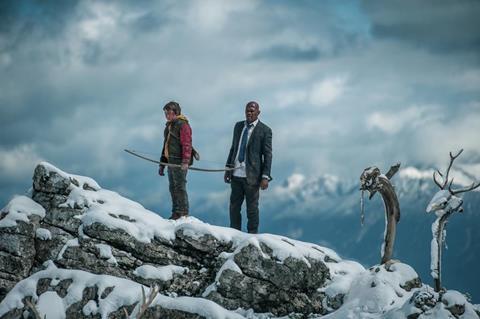 Big Game stars Samuel L Jackson as the President of the United States stranded in nature after a terrorist attack with only a youngster as his guide.

EuropaCorp brokered the deal with WME Global and Altitude Film Entertainment for the filmmakers and plans a 2015 wide release through RelativityEuropaCorpDistribution LLC under the EuropaCorp label.