'Train To Busan' triumphs at Fantasia 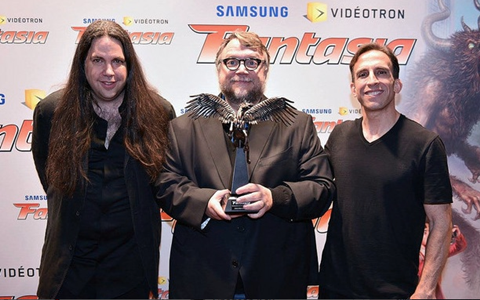 RedPeter Film’s Train To Busan is on a roll after it hit 10million admissions in its native South Korea on August 7. The film premiered in the Midnight Screenings section in Cannes and has sparked remake offers. Well Go USA Entertainment released it in the US in July.

Among the additional award recipients were Adam Nimov’s For The Love Of Spock, which earned the Audience Award for best documentary feature, and Sang Ho’s Seoul Station, which received the audience award for best animated feature.