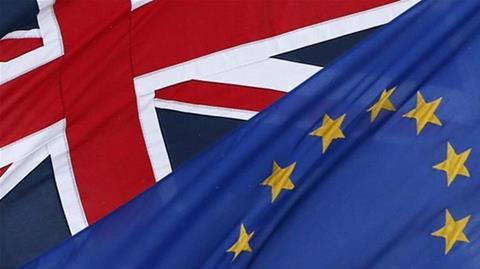 A Creative Industries Council (CIC) working group is being established to identify issues and opportunities across the creative industries, following the referendum outcome to leave the EU.

The group aims to pull together experts from the creative industries to look at the business critical priorities for each sector and identify the overarching issues and opportunities leaving the EU might provide.

The group have been asked to feed back to the Creative Industries Council and to the Culture and Business secretaries by mid-August.

The Council has appointed John McVay, chief executive of producers association Pact to chair the group. He will be asking members of the Creative Industries Council and others to join the group over the coming weeks.

Commenting on his appointment as Chair, McVay said: “This is a key moment for the creative industries to create concrete proposals that can bring benefits to the UK’s creative industries and ensure that one of the UK’s most successful sectors remains at the top table”.

Last month the UK population voted by 52%-48% to leave the EU, a decision that has alarmed many in the film and TV sectors.