The streaming giant has dropped the trailer to its upcoming ten-part series about the 1980’s kingpins who ran the cocaine trade. 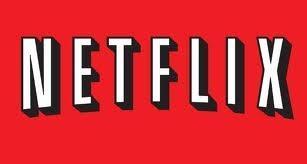 Gaumont International Television produced Narcos for Netflix and all ten episodes will premiere on August 28 at 12:01am PT.