We are UK Film reception at Toronto 2014 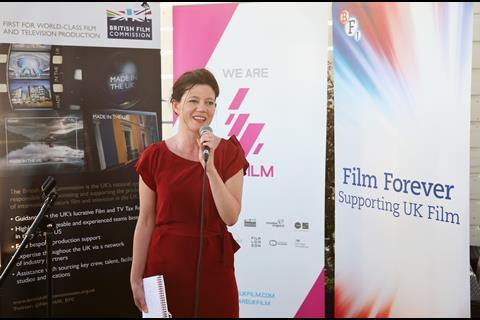 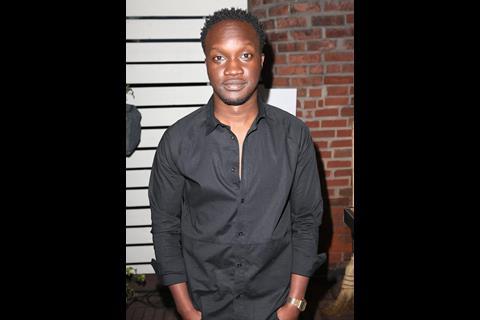 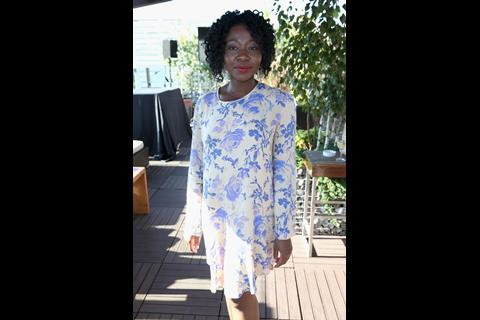 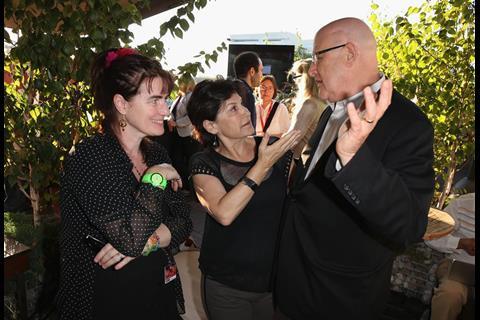 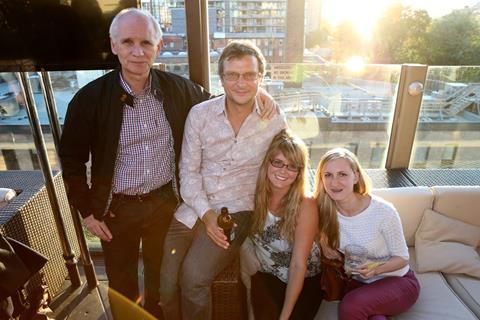 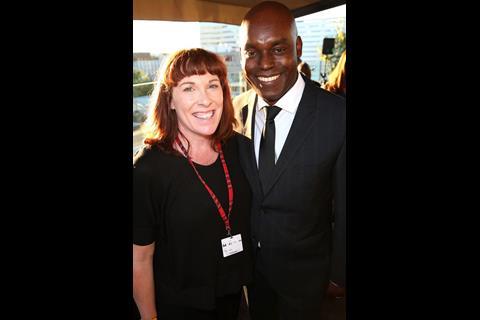 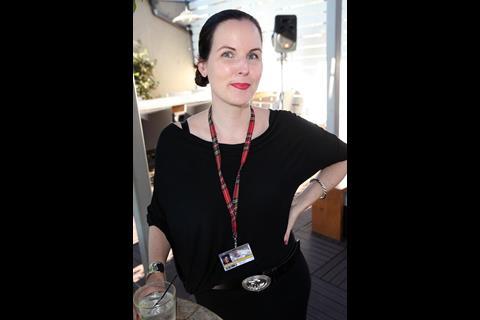 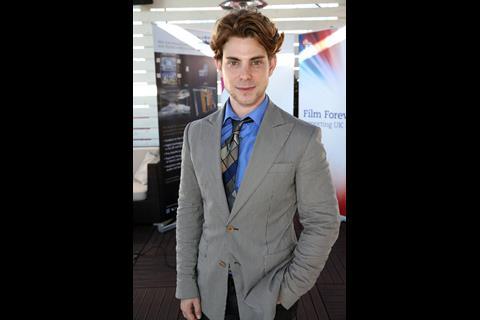 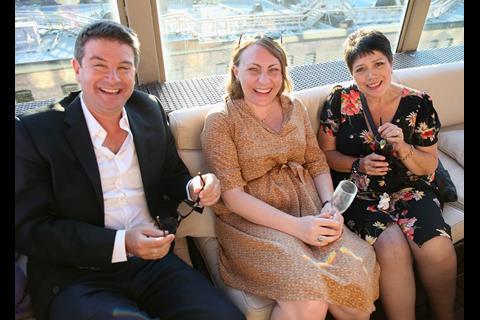 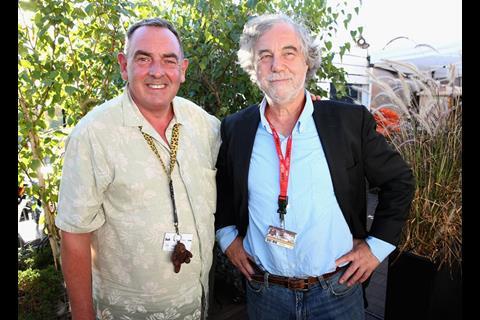 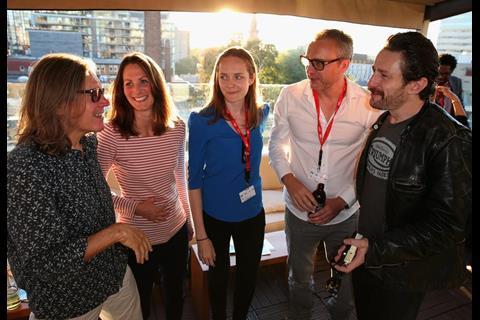 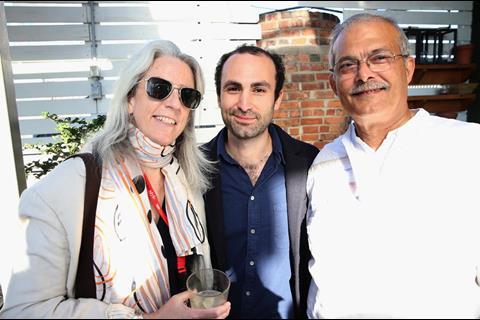 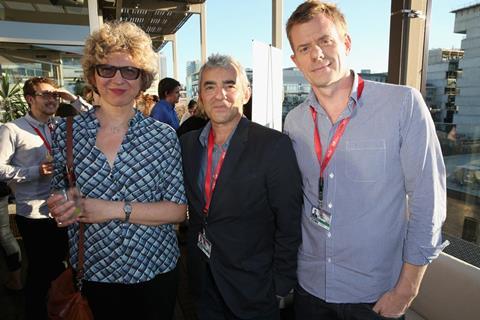 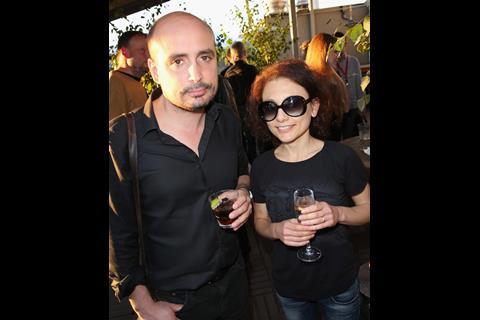 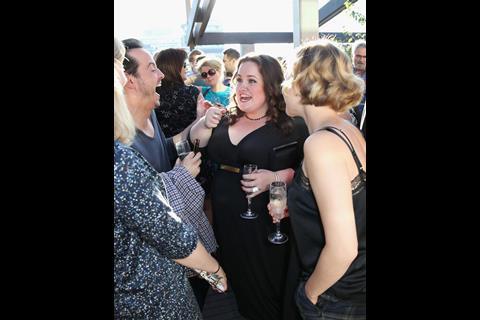 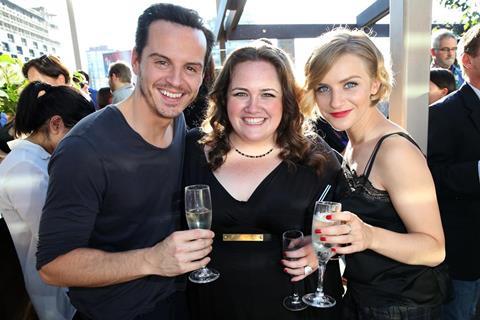 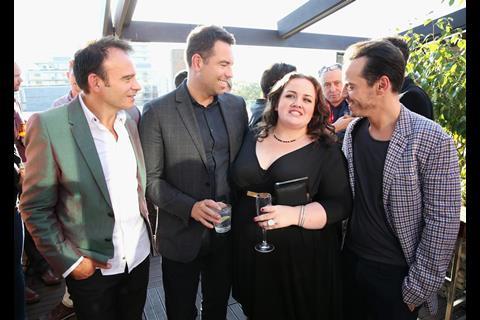 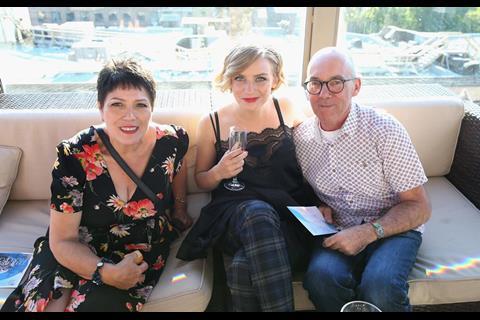 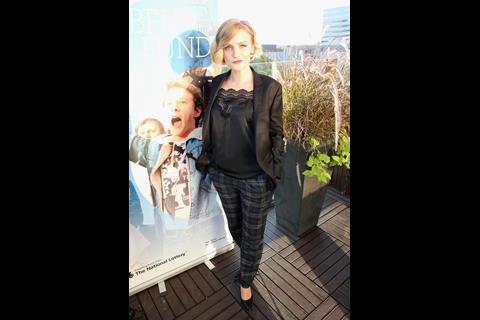 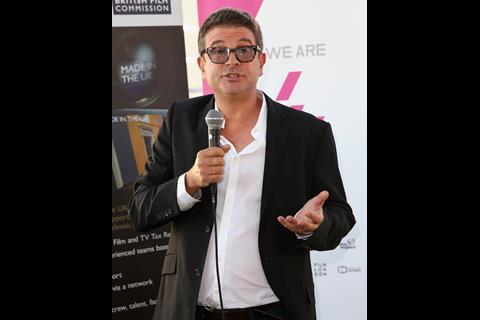 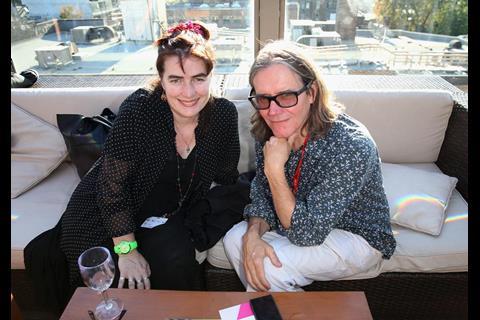 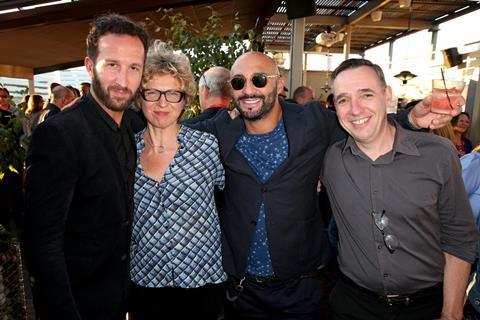 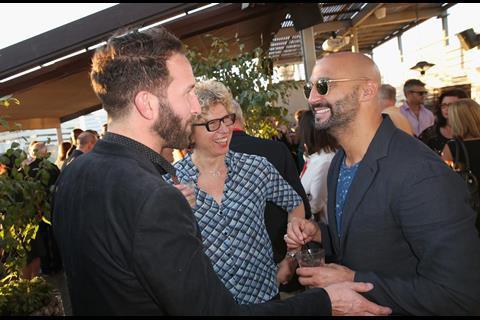 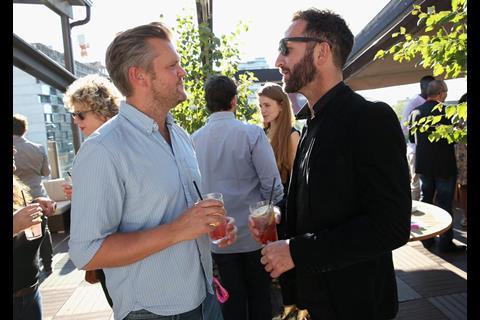 The British Film Commission (BFC) and British Film Institute (BFI) together hosted a reception for UK filmmakers and international industry in partnership with the British Council, UKTI Toronto and Screen International.

The event took place in The Spoke Club on Monday 8 September and attendees included filmmakers and talent from British films such as Pride, Hyena, The Riot Club, X+Y and ‘71.