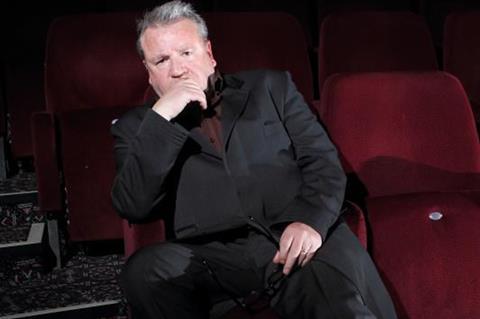 The film is now shooting in the UK, and will later move to Lithuania and Australia, with the shoot wrapping in early September.

Matt Hookings is starring in the true story of James ‘Jem’ Belcher, who became a boxing champion aged 19 in 1800, and left behind poverty, violence and addiction to transform primitive pugilism into the boxing of today.

Hookings is also producing through his UK company Camelot Films, with the film funded through private finance.

Camelot previously worked with Graham on historical pandemic title The Obscure Life Of The Grand Duke Of Corsica, with Vertical Entertainment scheduling a UK-Ireland release for later this year.