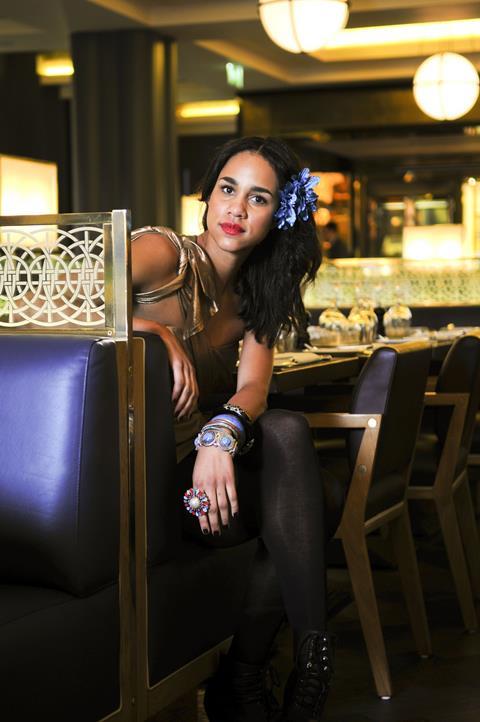 When the words used to describe Ashton include “brilliant”, “strong”, “charismatic” and “fabulous”, it is a fair bet to assume this young actor, now making her name in the theatre, is about to hit the big time. It was Ashton’s performance in the Olivier award-winning play Gone Too Far!, first in 2007 and again in 2008, that earned her such unqualified praise from UK casting directors. Playing an aggressive, unloved teenager who stokes the violence between Jamaican and Nigerian youths in south London, Ashton was a blistering whirlwind of physical energy, raw emotion and smart comic instincts. She went on to prove her versatility, playing Bianca in Othello at the Globe in 2007, and was back at the Royal Court in Eugene Ionesco¹s Rhinoceros last year. Ashton¹s acting has also led her to writing, and she is under commission to the Bush Theatre and the Clean Break theatre company.