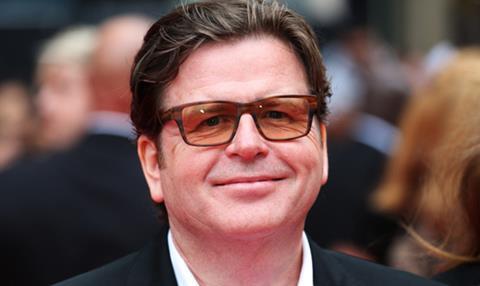 Jib Polhemus and Harry Stourton will produce under the Simon West Productions banner together with Carnaby’s Sean O’Kelly and Andrew Loveday. Production is planned for Q1, 2017, with casting underway and Carnaby planning a buyer presentation in Berlin.

Set in 2003 Iraq, Thunder Run is the story of the capture of Baghdad by American forces at the onset of the Iraq War.

The deal was secured by Carnaby’s CEO Sean O’Kelly and director of international sales Tania Sarra together with Katie Mustard and Mustard & Co.

In post-production with delivery expected later this year, Sticky Notes explores the story of Athena (Leslie), a struggling dancer trying to make it in LA, whose father Jack (Liotta) interrupts her lonely existence when he asks her to move home to Florida to care for him after breaking the news that he has cancer.

Carnaby will screen the film at EFM.