EXCLUSIVE: The Wounded Angel director is planning a series of films about modern nightlife in Almaty, Kazakhstan. 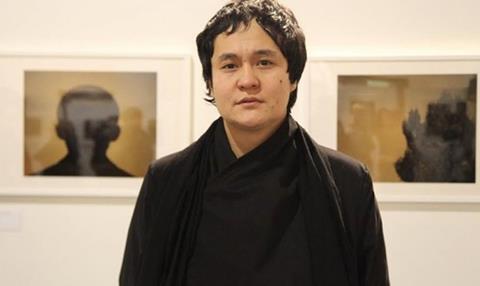 Kazakh director Emir Baigazin is already planning a second film trilogy as his second feature The Wounded Angel has its world premiere in Berlin’s Panorama section on Tuesday (Feb 15).

”Harmony Lessons and The Wounded Angel are the first two parts of a trilogy about teenagers and their complex relationships with the world and themselves,” producer Anna Vilgelmi of Kino Company told Screen exclusively.

“Emir’s new project Over The City will be the opening for a new trilogy about the modern nightlife in Almaty, his monument to the city and the real life of young people. When people think of Kazakhstan and Central Asian cinema, they think of sheep and mountains, but there’s also something else.”

Although the script is still being kept under wraps, Over The City is reminiscent of Richard Linklater’s Before Sunrise as it follows an older woman and younger man strolling around the city of Almaty over the course of one night after a chance meeting in a supermarket.

Vilgelmi pointed out that the new project will also feature Baigazin’s characteristic strong visual style and his use of metaphors and symbols.

Shooting is planned in Almaty for this summer with The Wounded Angel’s German co-producers Augenschein Filmproduktion already attached as partners.