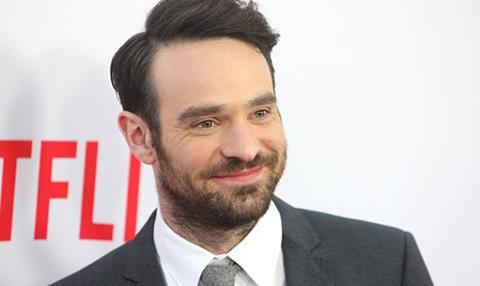 The film, which is in production, see a young man caught between a coven of hungry vampires and a heavily armed band of vampire hunters.

Both of the original titles were directed by Sacha Bennett, who will return for the latter, while The Plague director Greg Hall will take the reins for Gangland.

Also on the slate of GFM Films is animation Blazing Samurai, which features a voice cast including Michael Cera, Samuel L Jackson and Ricky Gervais, and Stratton, the Dominic Cooper-starring action thriller.