EXCLUSIVE: The Canada-based distribution outfit has agreed a first-look deal with The Forbidden Room producers. 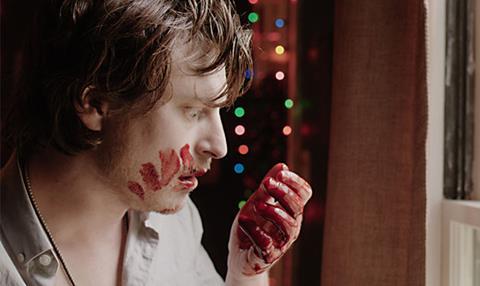 Toronto-based Raven Banner Entertainment, at the EFM kicking off sales on Owen Egerton’s horror-thriller Follow, has moved to bulk up its pipeline with a first-look financing and distribution deal with The Forbidden Room producers Buffalo Gal Pictures.

Buffalo Gal’s Insidious Pictures, a genre label behind such titles as Silent Night, The Lazarus Project, and The Haunting In Connecticut, will generate the projects.

Michael Paszt and Andrew Hunt of Raven Banner added: “Buffalo Gals has a fantastic track record in production, and a deep love and understanding of genre films. This is the perfect marriage of two companies with the intent of giving birth to the next generation of horror films and filmmakers.”