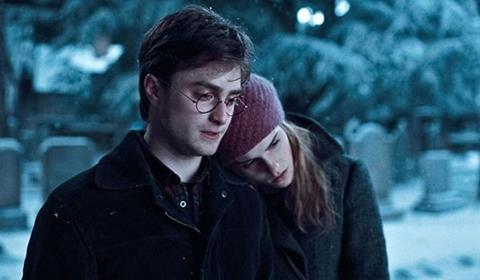 Entertainment’s third-placed opener London Boulevard was the third-highest of five new top ten entries, but the crime-romance only managed a disappointing $896,239 (£577,224) from 345 screens.

Despicable Me continued to do relatively decent business in its seventh week at the UK box office, grossing $375,829 (£241,944) from 487 screens – the week’s second highest. Universal’s comedy is the third-highest grossing animation released in 2010, behind Toy Story and Shrek Forever After and is currently the oldest title in the UK top ten.