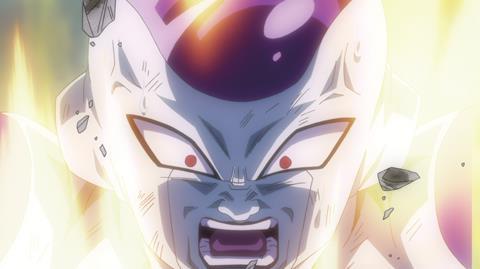 The anime film opened on Wednesday in 894 theatres across the US and delivered $1.97m.

The $2,198 per-screen average earned first place in the top 10 films and sixth in overall box office, according to the distributor.

“We are thrilled with the overwhelmingly positive fan response to the movie,” said Michael DuBoise, evp and COO of FUNimation. “We knew the opening would be very good but its performance has exceeded everyone’s expectations.”

The film stands at more than $51m outside North America via Fox International.