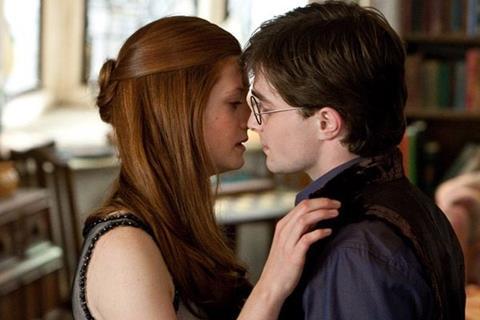 Warner Bros’ fantasy-adventure posted only a 55% reduction in its week-on-week take, and is $1.3m (£800,000) ahead of Harry Potter And The Half Blood Prince’s July 2009 week-three total. It is only the sixth time a title has gone three consecutive weeks at number one in the UK this year.

Warner’s second top five entry Due Date was the week’s most resilient holdover performance, posting only a 30% decline in week-on-week profit. Todd Phillips’ comedy should cross the $15.8m (£10m) mark this weekend.

The acclaimed drama about a group of Cistercian monks who must confront dangerous fundamentalists achieved the week’s third-highest screen average of $5,868 (£3,711) and finished higher than the likes of Disney’s 14th placed horse-racing drama Secretariat, which only managed $64,744 (£40,941) from 233 screens on debut and Sony’s 20th placed action-comedy Machete, which made only $29,477 (£18,640) from 64 screens in its second week.