'Hotel Transylvania 2' to open in 35 territories

The animation sequel to the 2012 family hit arrives day-and-date with North America in 35 territories this weekend. 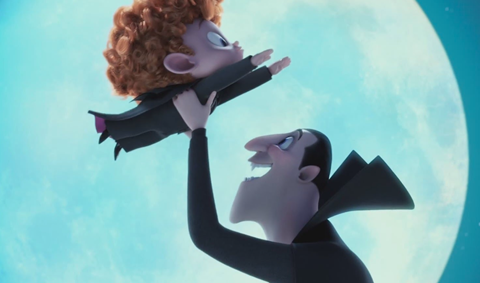 Inside Out has amassed $412.8m via Walt Disney Studios Motion Pictures International and Ant-Man $226.4m.

Maze Runner: The Scorch Trials opens in 11 including Germany and stands at $82.4m. Paper Towns has amassed $53.6m. El Clan arrives in Chile and Uruguay.

Warner Bros Pictures International opened Pan in Australia on Thursday, the homeland of Hugh Jackman and newcomer and Pan lead Levi Miller. The action fantasy took $404,000 from 439 screens to rank second for the day.