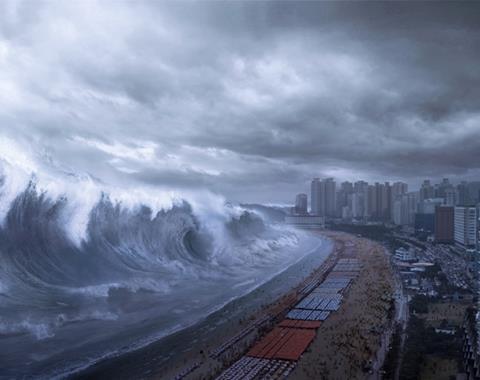 Local films’ market share also went up from 42.4% the previous year to 48.7%. Disc and online piracy left virtually no legitimate DVD market in South Korean but national efforts such as the star-studded ‘Good Downloader Campaign’ have been taking effect along with the availability of legally paid-for download services from companies such as Cine21i and KTH.

These contributed to what KOFIC estimates to be a doubling of growth, to $26.1m. in legal download sales last year.