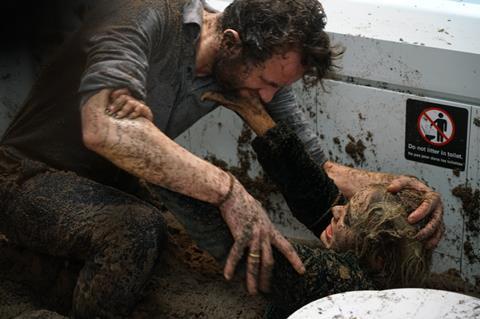 The US distribution and production indie – which has recently released titles such as Second World War tale drama Recon and coming-of-age tale The Cuban – is planning a 2021 launch for the film.

Sold jointly by Paris-based Pulsar Content and XYZ Films, other fresh deals for the film include to Russia (A-One), the Middle East (Selim Ramia & Co) and Singapore (Shaw).

Polish Cold War star Tomasz Kot plays an architect whose layover in a Paris airport takes a sinister turn when he is accosted by a chatty woman, played by rising Berlin-based South African actress Athena Strates.

A Perfect Enemy is Maillo’s third feature after Eva, which won a Spanish Goya for best new director, and 2016 crime drama Toro.